Ageing structures, vehicles and other man made things in the landscape in northern Iceland. Monuments of rural life in the past. Few waiting to be restored, other to be removed but most are slowly disappearing and becoming a part of the nature. Travelling the roads in rural Iceland takes you not just through amazing and interesting nature and landscapes, but through a part of our history. You only need to look a little closer at your surroundings and you have such interesting monuments of earlier life. These structures may not all be ageing beautifully or romantically, but they are reminders of the people who came before us, of lives that were lived and work that was done. Often these are structures that have been left to organically vanish in time, houses where the last inhabitants locked the door and left decades ago or vehicles with no more use, but situated where there were no means to move them. Abandoned and deteriorating these things slowly merge with their surrounds them and become both a part of history and a part of nature. 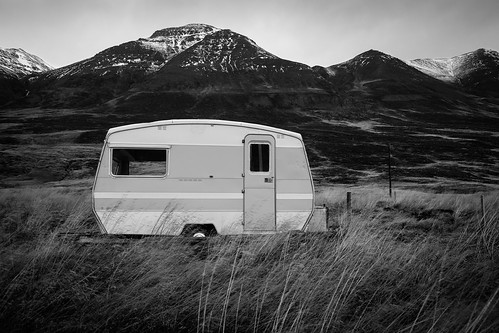 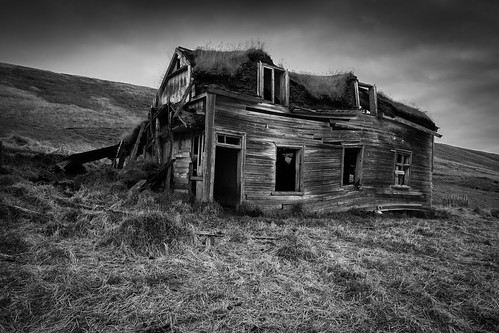 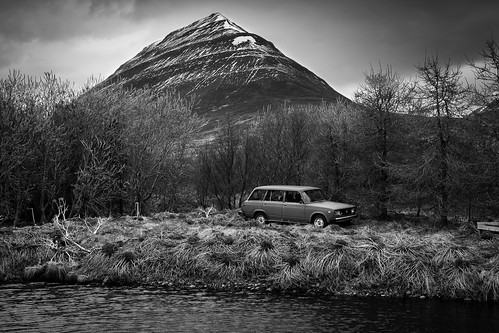 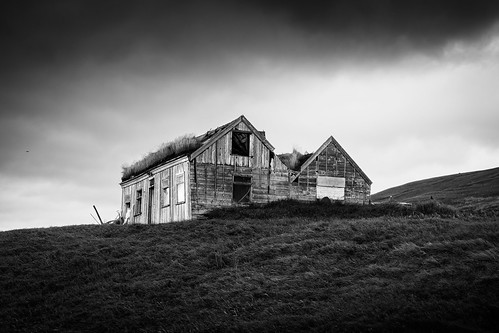 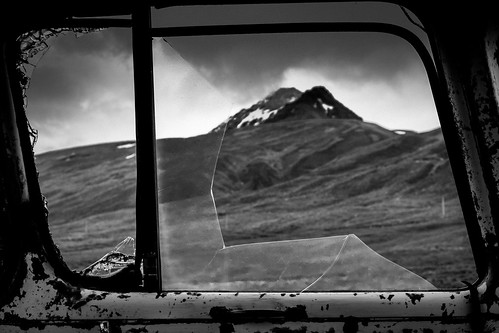 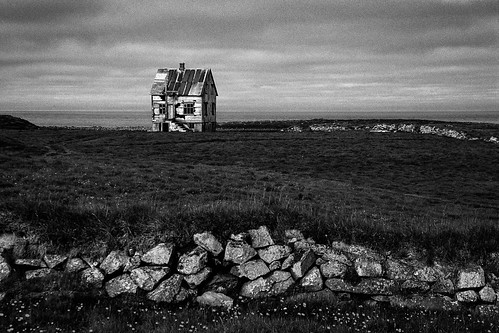 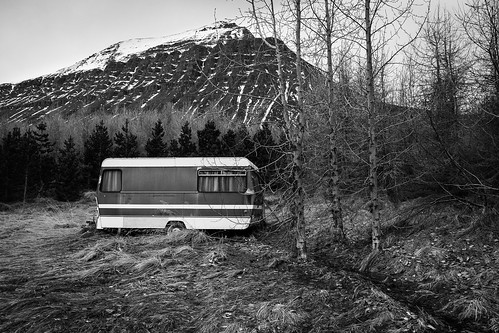 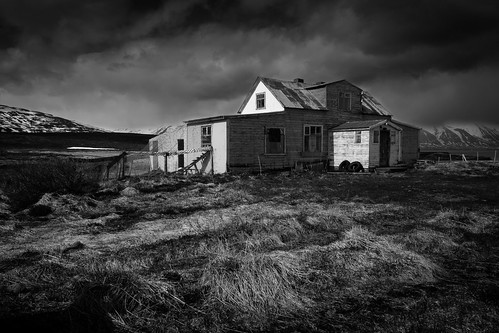 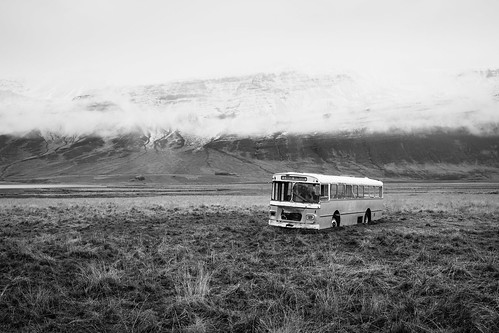 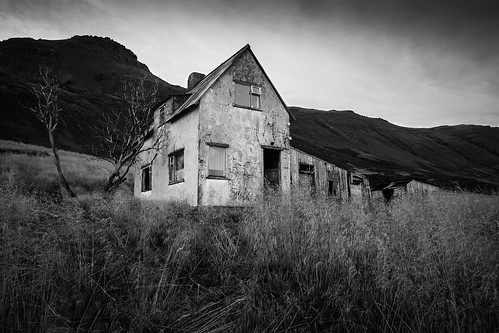 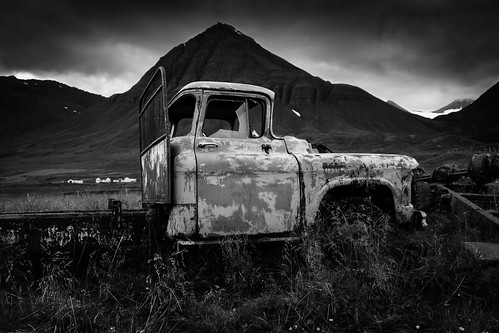 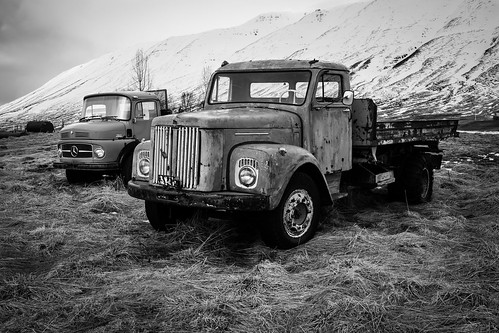 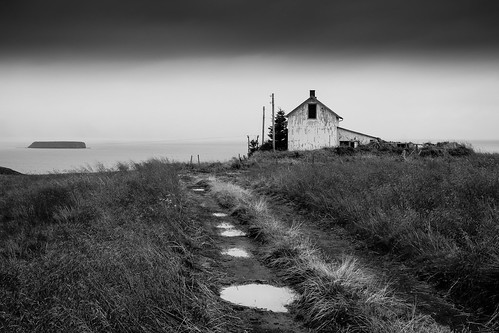 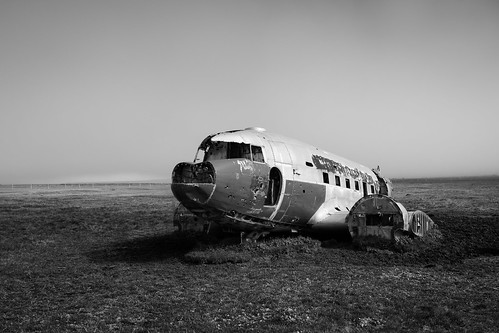 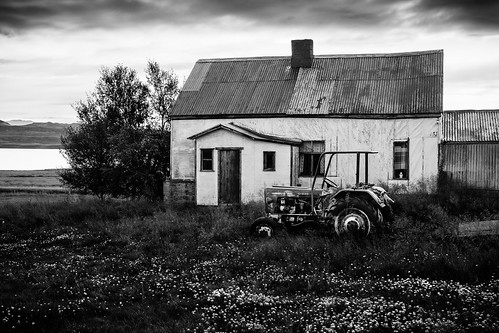 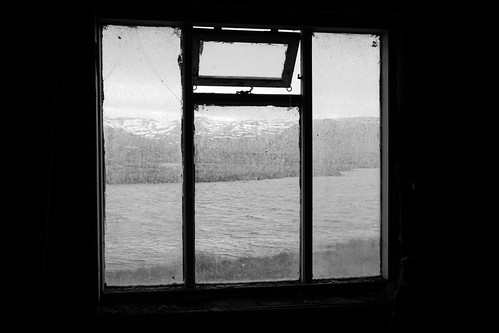 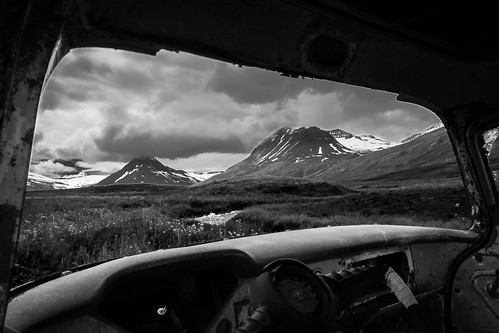 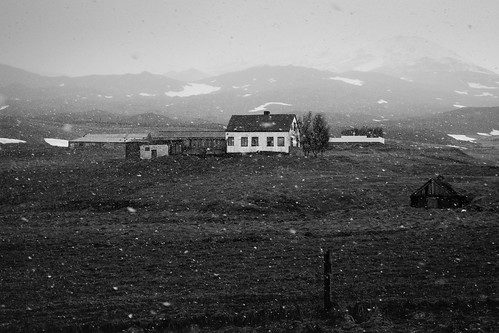 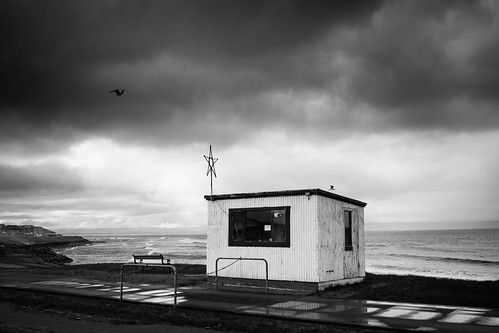 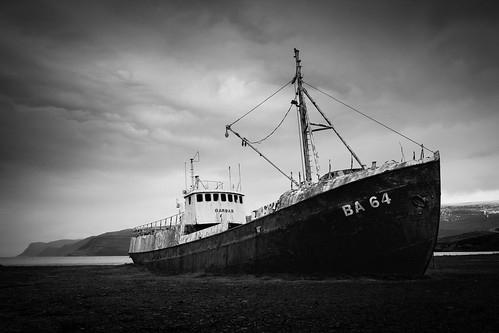 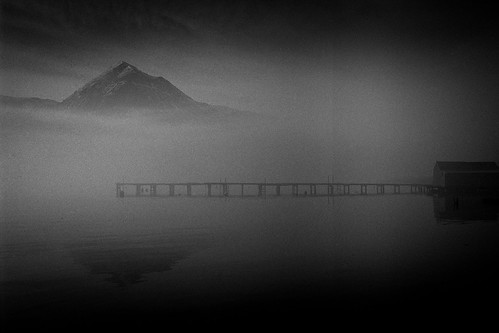 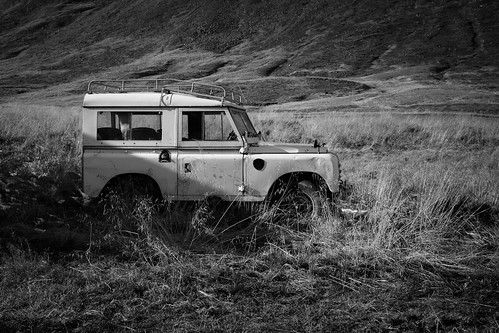 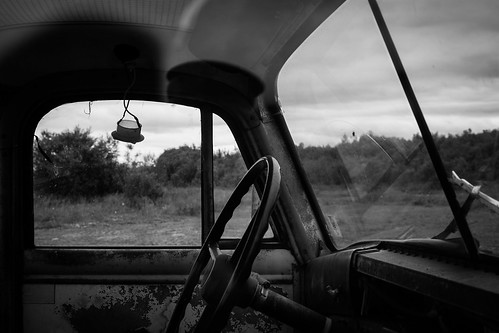 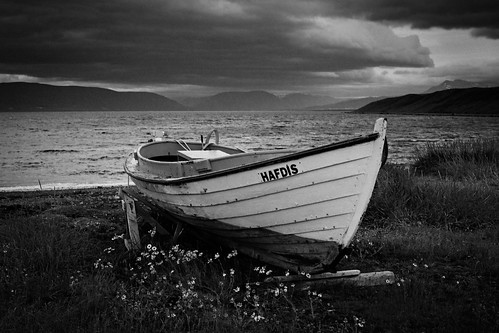 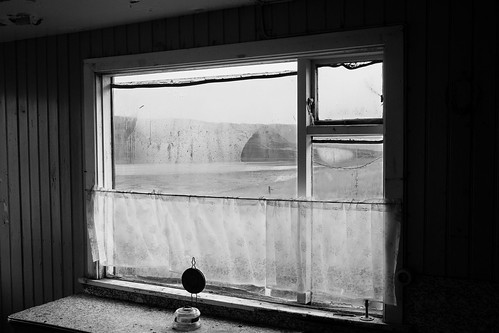 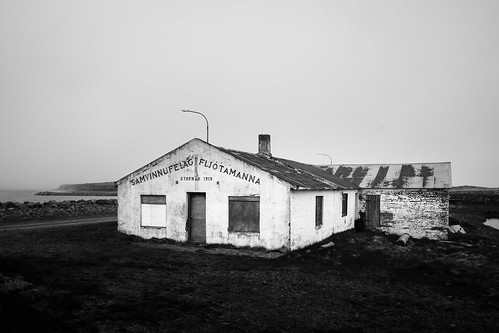 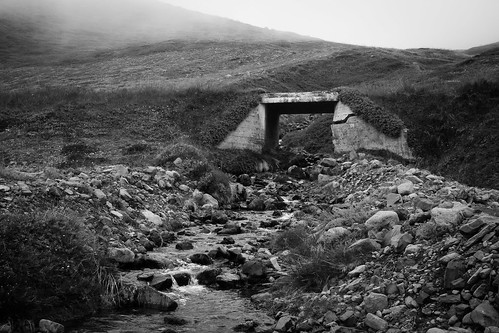 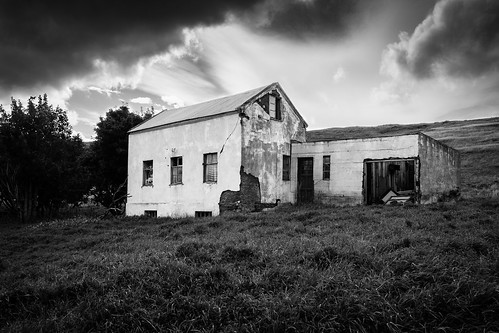 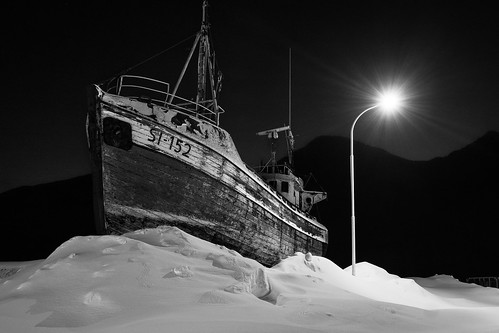